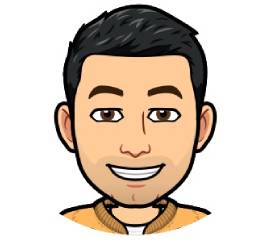 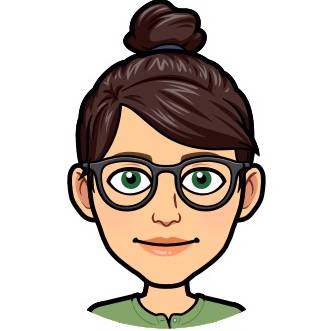 But it was missing tests for some parts, and I decided to cover that part also and to achieve 80% code coverage.

The question is : Is it worth it in real project to have 100% code coverage?

By my opinion is a bit to much waisting time, because there were a parts which were completely useless to test it.

Example: Placeholder Component which by my opinion doesn't need to be tested.

I would say that always is good to have code coverage and to achieve some kind of percentage, but most important is to be tested real scenarios and 100% code coverage doesn't mean that is fully tested